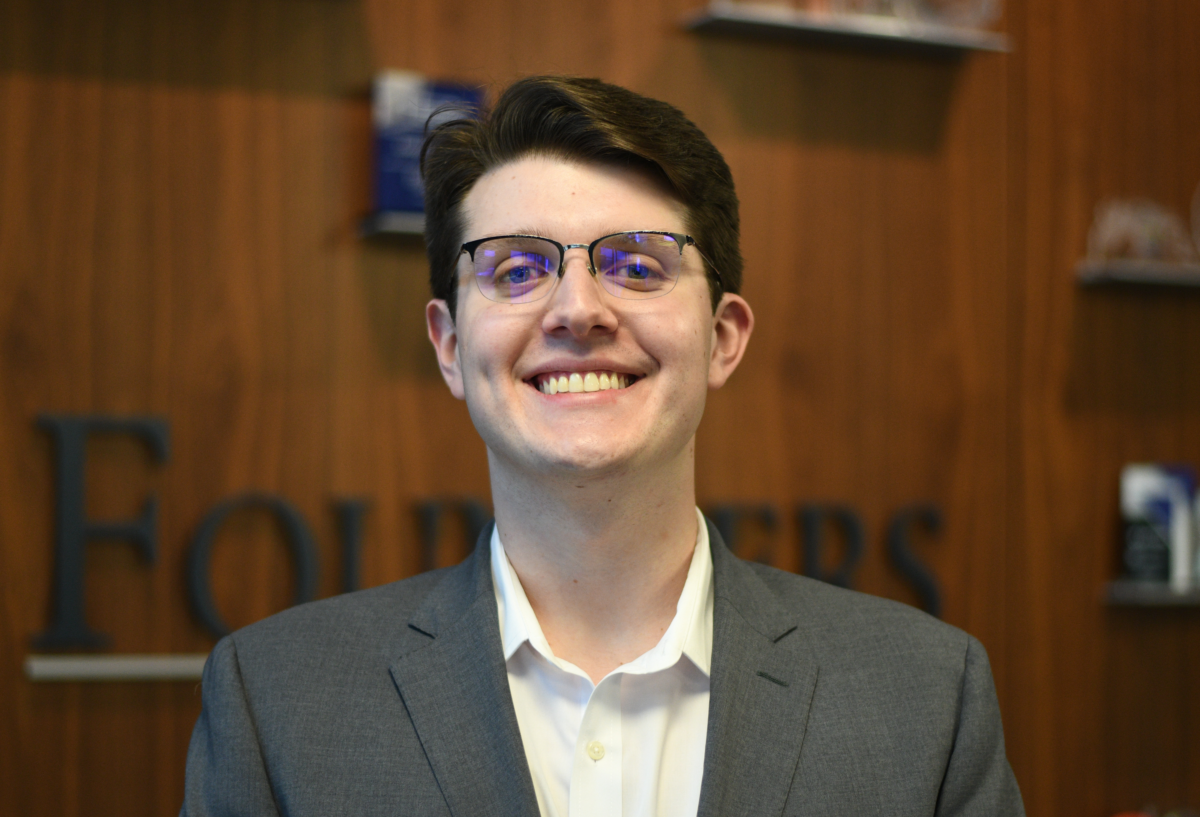 Jack Gutshall is an Analyst for Founders Advisors. His primary responsibilities include supporting principals in client service and execution of deals through conducting industry and company research, preparing financial analyses, and facilitating due diligence.

Outside of the office, he enjoys spending time doing crosswords, running, and going to trivia nights.