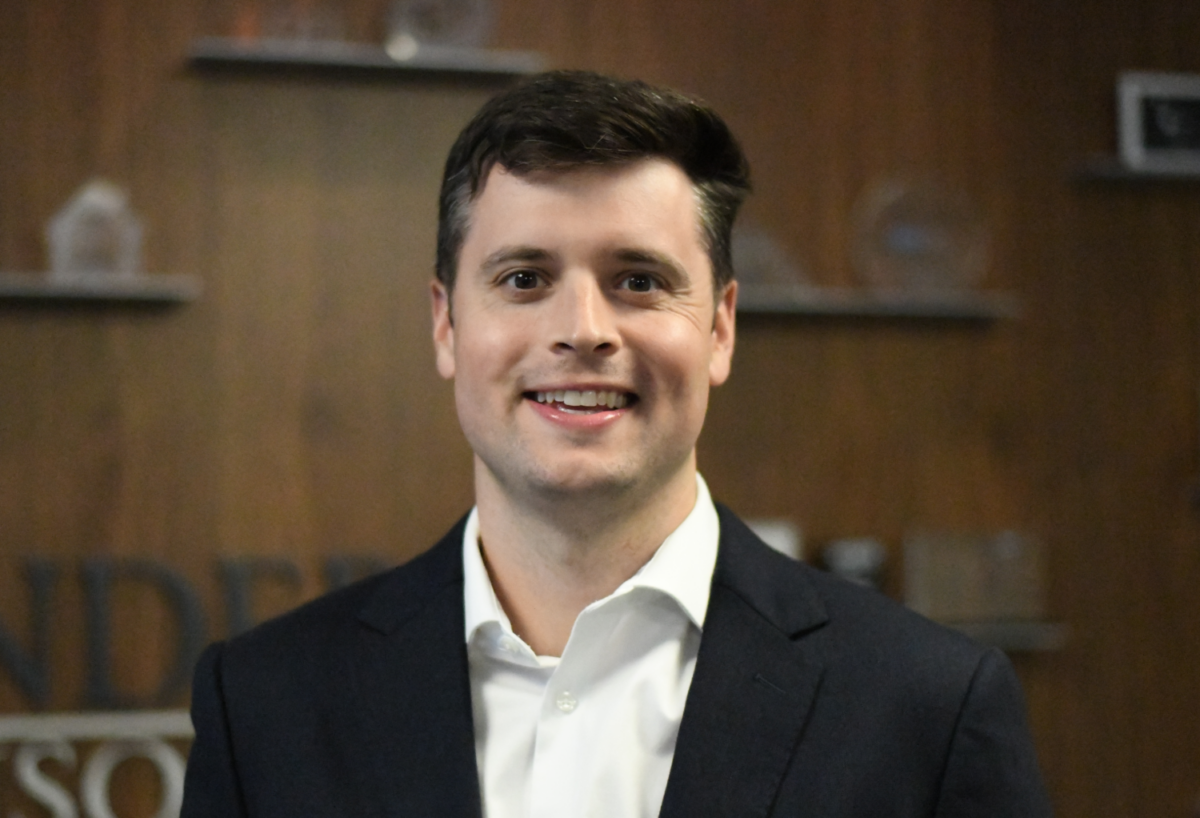 Jode is a Vice President with Founders Advisors whose primary responsibilities include market process management and client relationship development. Prior to joining Founders, Jode served as an Associate in the Leveraged Finance group at Citizens Bank in Boston and before that Regions Securities in Atlanta. During his tenure with Citizens and Regions, Jode executed a variety of engagements in the debt markets and has significant experience serving as a fiduciary advisor to privately held, sponsor-backed, and public companies.

An Alabama native, Jode received his B.S. in Finance from Auburn University and currently resides in the Birmingham, AL. Outside the office, he enjoys spending time with his amazing wife, family, and friends.