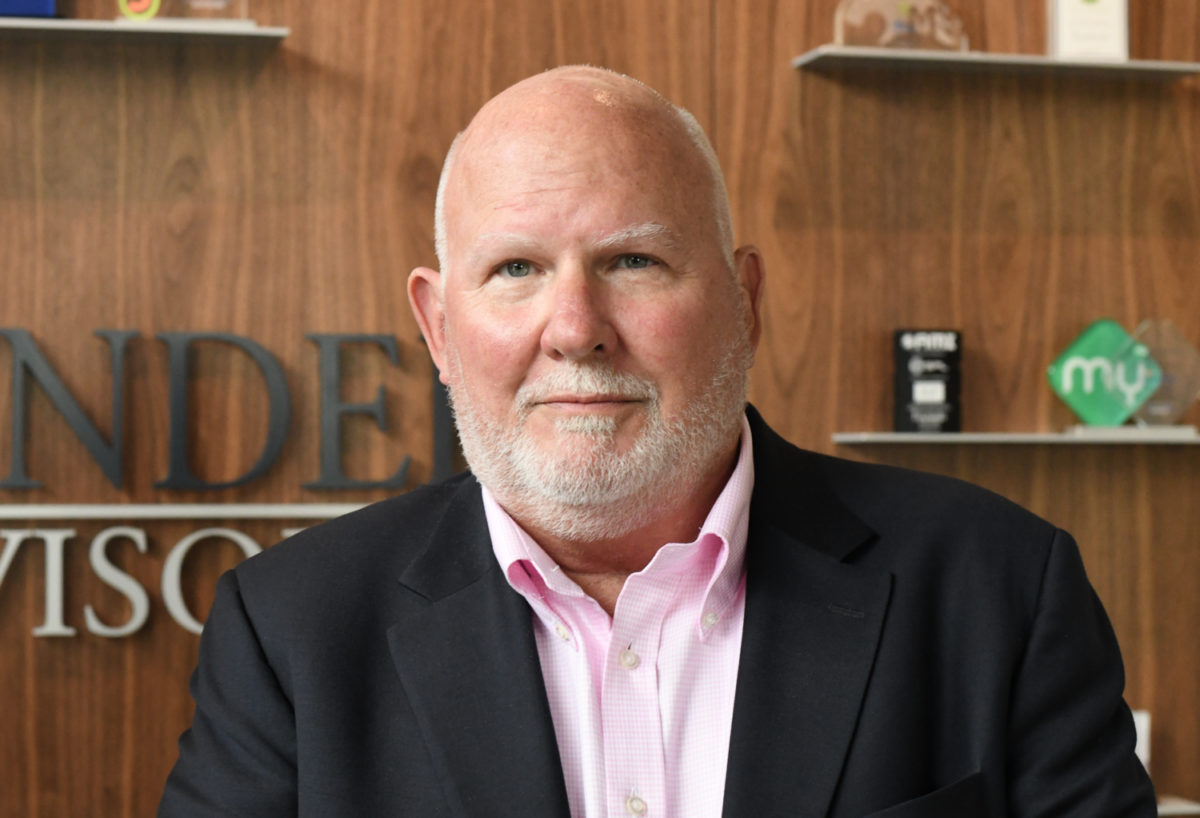 John Sinders is a Senior Managing Director at Founders Advisors and is based in the firm’s Houston office. John is an experienced industry professional with 30+ years in energy investment banking and private equity; he has also served as a senior executive officer in a major oil service company and as a board member of the Shaw Group after it went public in 1993.

Prior to Founders, John led the energy practices at Howard Weil, Jefferies, and RBC, closing over 200 transactions with an aggregate transaction value of over 40 billion dollars. Most notably, in 2007 John led the purchase of Aston Martin Manufacturing from Ford Motor Company.

John is actively involved in his community and serves as member for the Coronado Club, Greater Houston Sporting Club, the Big Easy Ranch, and MSR Racetrack. He is also involved in several philanthropic organizations, such as St. Jude’s, SPCA, and is a founding member of his local Harris County Sherriff’s Association.

John received his B.A. with honors and JD from the University of Virginia, where he was also elected to Phi Beta Kappa. His securities credentials include Series 79 and 63 securities licenses.