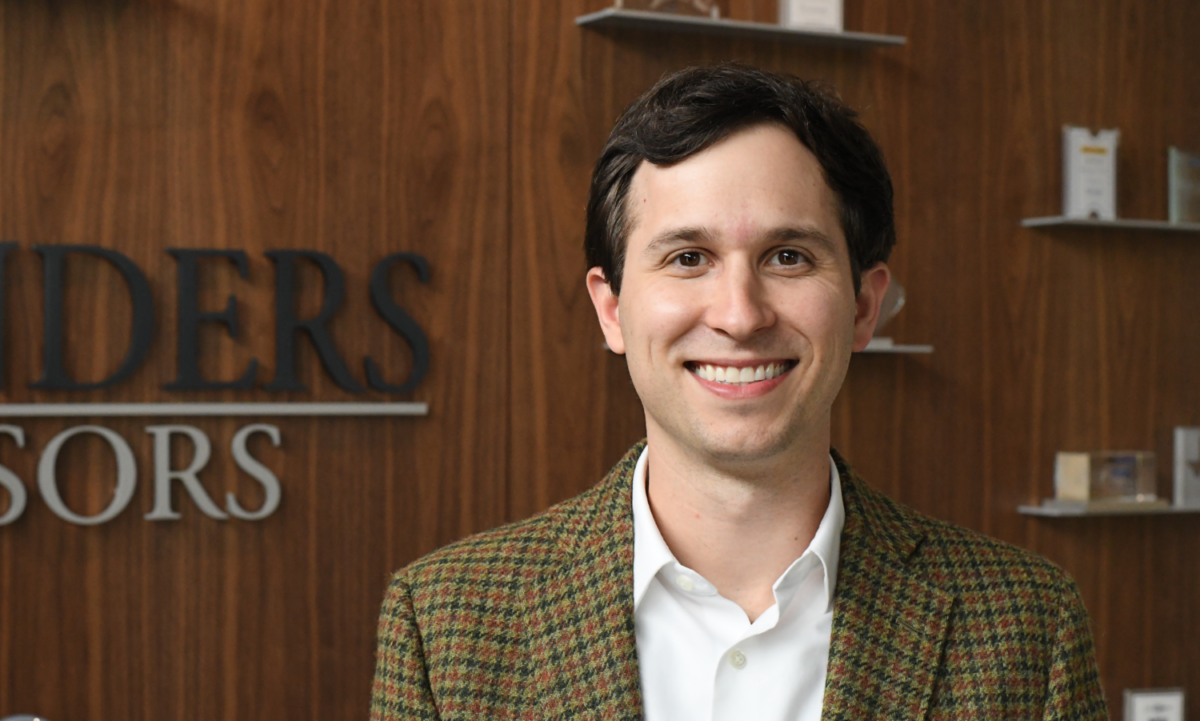 Brad Johnson, Director of Founders Advisors Technology Practice, is responsible for assisting the group with prospect development, market process management, and coordination of the technology practice’s deal team. Brad served as an intern with Founders while completing his undergraduate degree and joined the team as an analyst in 2009.  Since that time, Brad has risen to become a Director and has worked on 75+ transactions across the technology sector.

Outside the office, Brad serves on the Brock School’s Economics and Finance Advisory Board. He and his wife, Kristen, enjoy traveling and spending time with their four children.