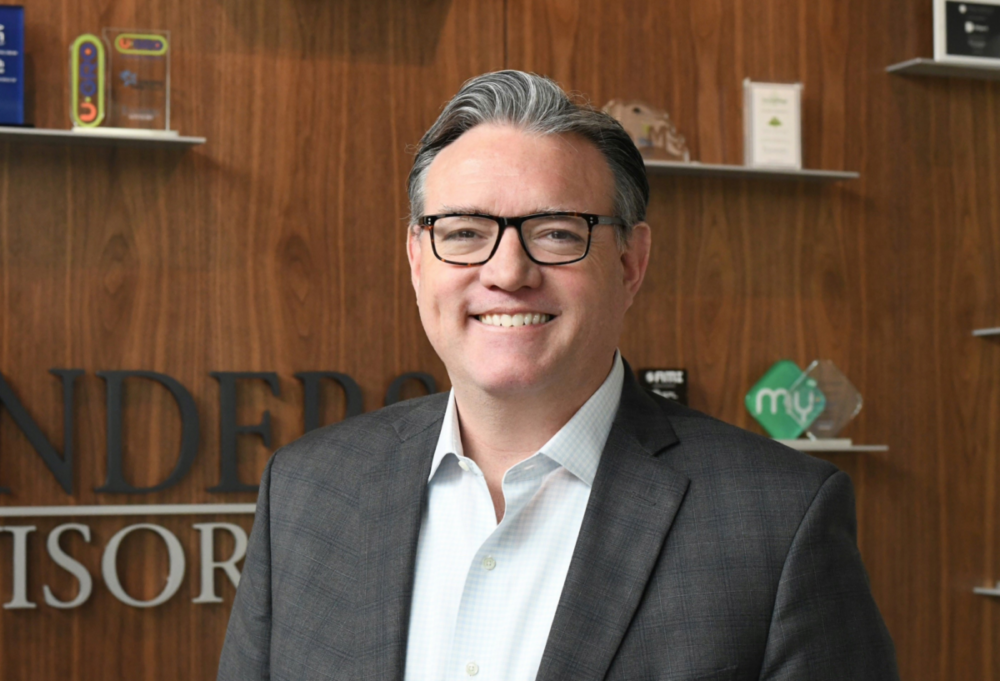 Gene is Head of the Industrials Group with Founders Advisors based in the firm’s Dallas office. Gene has over 20 years of experience acting as both a principal and advisor to companies executing mergers and acquisitions, joint ventures, and debt and equity financings.  Gene began his career as a process controls engineer and transitioned into investment banking at UBS in New York, where he specialized in industrial technology areas such as automation, instrumentation, sensors and electronics. Gene developed significant transaction expertise while working for Houlihan Lokey in New York and other organizations such as Cooper Industries in Houston and AZZ Incorporated in Fort Worth.

Prior to joining Founders, Gene served as Vice President, Corporate Development and Investor Relations for Enovation Controls, Inc based in Tulsa, Oklahoma.

Gene grew up in the Florida panhandle and graduated from Auburn University with a B.S. in Chemical Engineering.  Gene was a Stern Scholar and graduated with an M.B.A. from New York University’s Leonard N. Stern School of Business. His securities credentials include Series 79 and 63 securities licenses.

Gene previously served on Auburn University’s Research Advisor Board and has been a member of the Strategic Planning & Development Council of the Manufacturers Alliance for Productivity and Innovation.  Gene resides in the Dallas-Fort Worth area with his wife Lynn and their four children Jessica, Eugene, Oliver, and William.