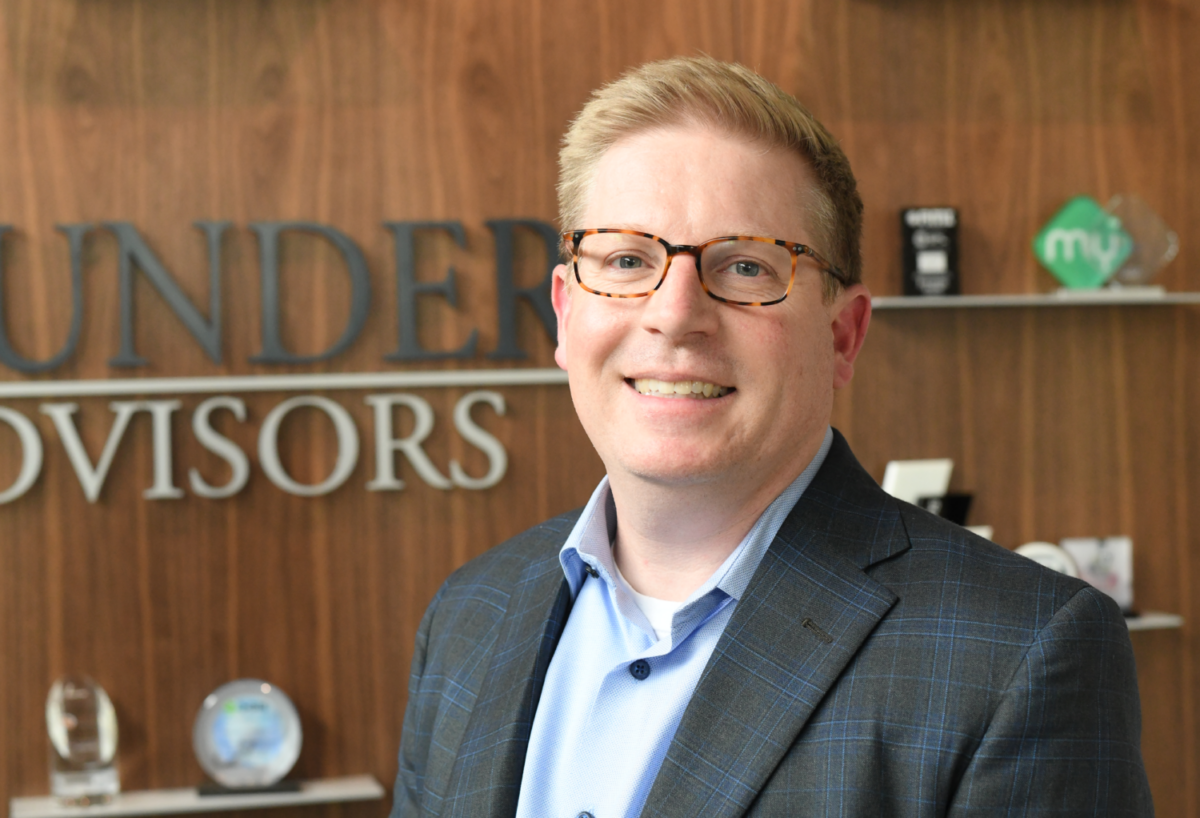 Wesley Legg is the President and Chief Compliance Officer at Founders Advisors with the primary responsibility of daily operational oversight and improvement in order to continue building out the Founders platform for scalable growth.

Prior to joining Founders, Wesley was an original member and a partner at Ergon Capital, a Nashville-based hedge fund in operation from 2004 until 2009. As a senior investment analyst within the firm, he generated profits of greater than $50 million and was responsible for establishing its training program for analysts. Wesley’s consistent contribution to the organization enabled the launch and ongoing success of Ergon’s charitable fund, the Ergates Foundation.

Additionally, Wesley co-founded Harbinger Media Partners in 2009, and served as Chief Operating Officer and Producer of Harbinger’s first feature film, Unconditional. Unconditional was released in theaters in September 2012. The film scored high marks from top critics and received an NAACP Image Award Nomination for Outstanding Independent Motion Picture. While with Harbinger, he managed a team of over 80 people and a multi-million dollar operation and marketing budget.

Wesley started his career serving as a Judge Advocate General (JAG) prosecutor for the Navy from 2001-2004. He handled over 100 cases during his term of service for the country, maintaining a perfect record of guilty verdicts while never losing a jury trial. In addition to criminal prosecution, Wesley advised warship Captains and Admirals responsible for tens of thousands service men and women on US Navy regulations, non-judicial punishment, and US law.

Wesley graduated from the University of South Alabama in 1998 with a bachelor’s degree in public relations and received his Juris Doctor from the University of Alabama in 2001. His securities credentials include Series 79, 63, and 24 securities licenses. Wesley is a mentor and advocate for urban youth through the Aspire Movement and in partnership with Cornerstone Schools of Alabama. He is an active member of CrossPoint Church. Wesley resides in Trussville with his wife Amy and their four children Max, Ava, Sam, and John Wesley.