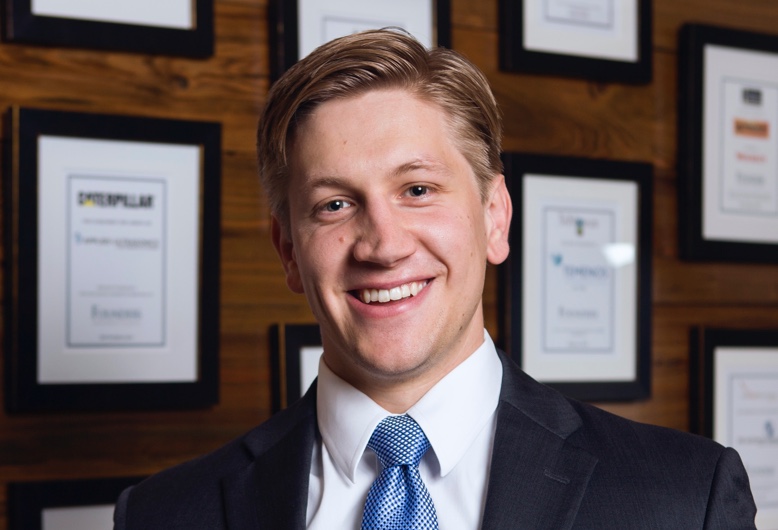 Jack Houtz is an Associate at Founders Advisors with the primary responsibility of supporting transaction principals in the execution of deals across the firm. His duties include conducting industry and company research, preparing financial analysis, and facilitating due diligence. Prior to joining Founders, Jack completed internships with Hanger Incorporated in Austin Texas, Sun Trust Robinson Humphrey in Memphis, Tennessee and Merrill Lynch in Jackson, Mississippi.