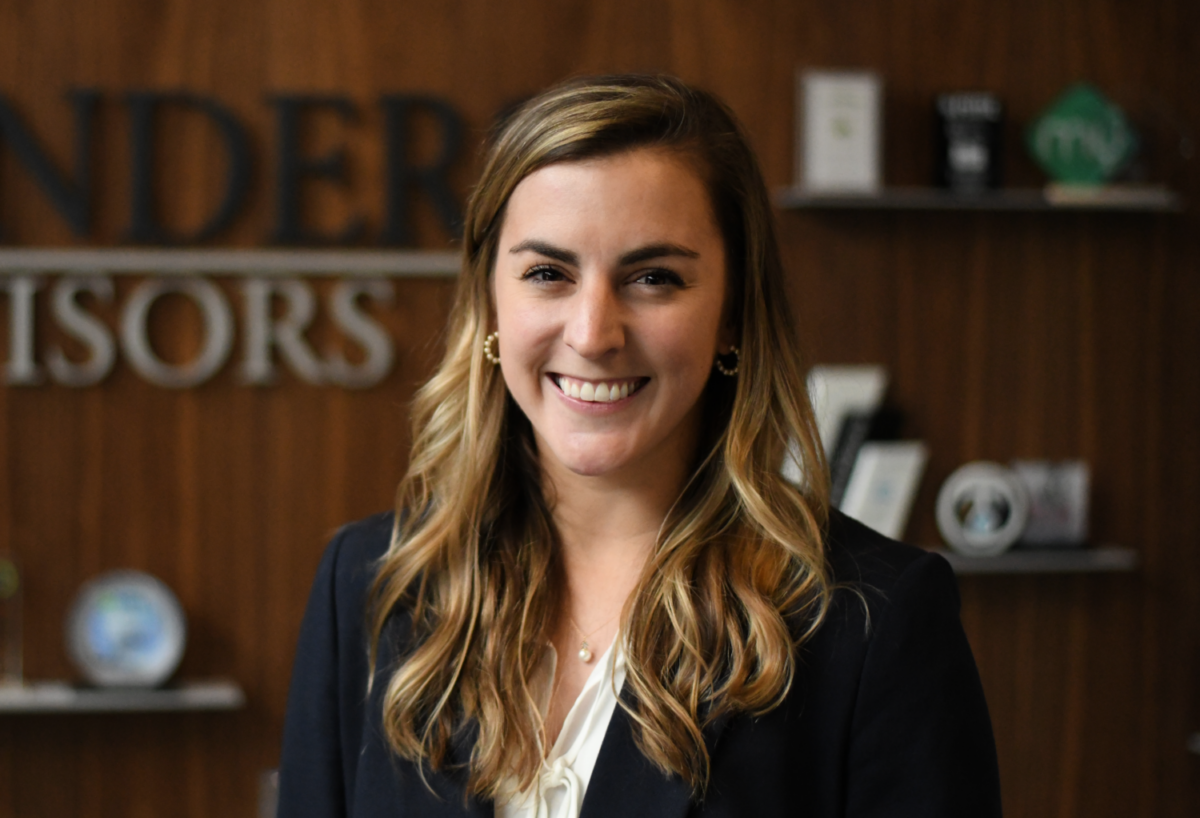 Katherine Davis is a Vice President at Founders Advisors with the primary responsibility of supporting transaction principals in the execution of deals across the firm. Her duties include conducting industry and company research, preparing financial analysis, and facilitating due diligence. Prior to joining Founders, Katherine served as an Associate in the Leveraged Finance group at Barclays in New York.

Katherine is originally from Birmingham, Alabama and graduated from New York University’s Stern School of Business with a B.S. in Business and Political Economy. Her securities credentials include Series 79 and 63 securities licenses. Outside of the office, Katherine enjoys Pure Barre classes, running, and spending time with family, friends, and her mini-goldendoodle, Kona.