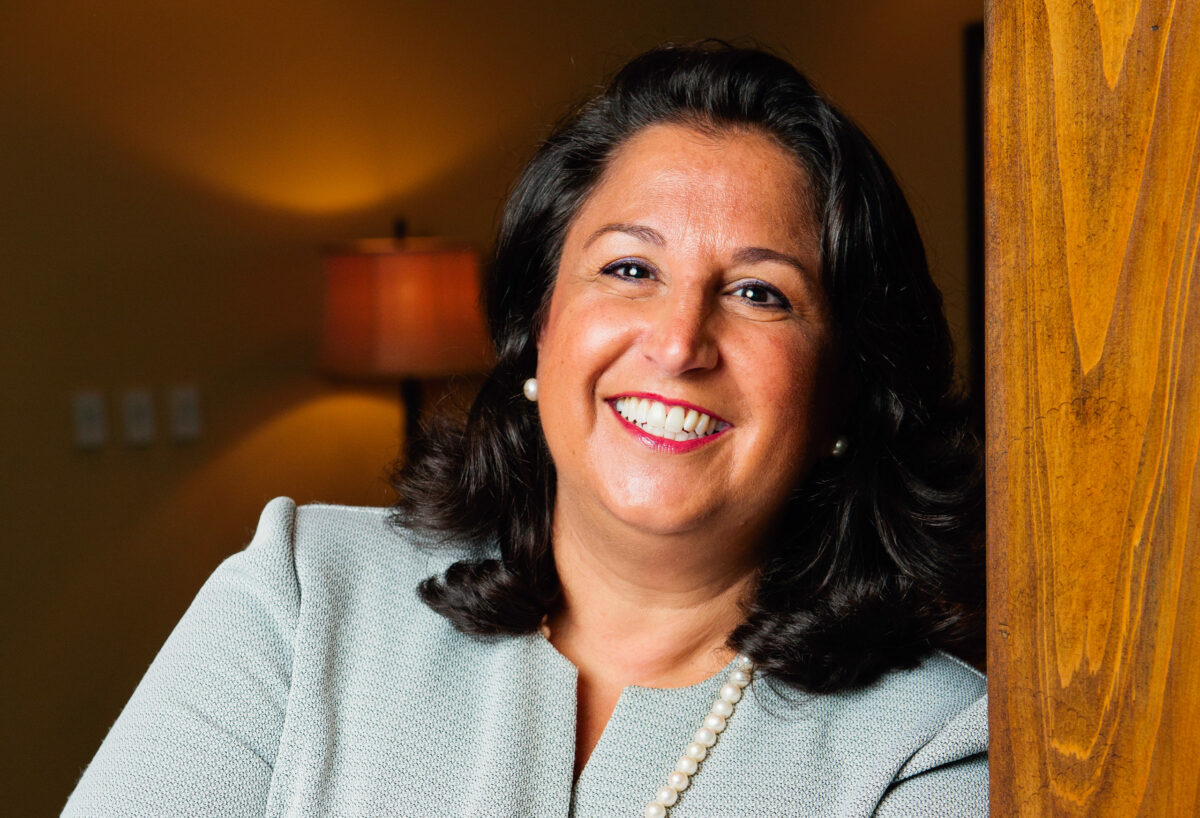 As the Compliance Officer for Founders Advisors, Kimberly is fierce in her role working to ensure everyone and every deal is compliant. She also ensures that every employee from the CEO to the latest intern has what they need to be successful.

A native of Pennsylvania, she spent eleven years as a Project Manager for Dun & Bradstreet, working in offices from coast-to-coast.  Before taking time off to be a full-time wife and mother, Kimberly’s first years in Birmingham were spent working with a third-party service provider for Microsoft as their Assistant Director of Sales and Marketing, responsible for eight offices in five states.  She spent the next eight years as Director of Sales and Marketing for one of Alabama’s largest independent mortgage providers, which operated seven branches in the Southeast.

Kimberly is a graduate of Wyoming Seminary Preparatory School, received her B.A. in Political Science from Manhattanville College and her M.A.T. from Marywood College.  She moved to Birmingham after marrying her husband Mark, a Birmingham native, and they have two children, Isabella (a student at the University of North Alabama) and Daniel (a student at The University of Alabama).  She is a member of Saint Elias Maronite Church, The Order of St. Sharbel, and the National Apostolate of Maronites.